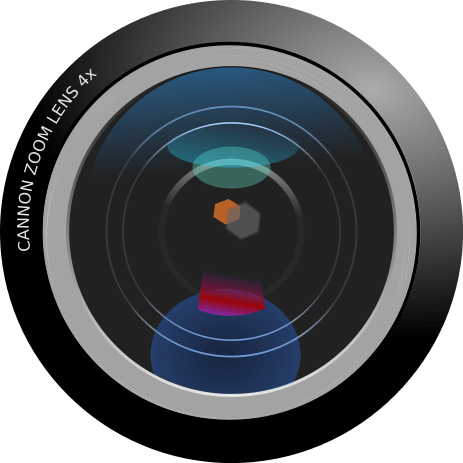 The New iPhone 7 – What We All Want To See

This is my thought about the coming out of the new iPhone 6s or the new iphone  7.   I thought that because the iPhone 6 has been such a success  and since to be honest apple has really shaped the market whether or not as androids lovers like to believe it.
I thought that probably its a good time to share my opinions on their next smart phone which will most likely will be the new iPhone 6s or the new iPhone 7, more than likely the 6s, but nonetheless we can’t argue that apple hasn’t changed the way we see our devices.  I think that if the iPhone wasn’t introduced when it was the whole marketplace would be well behind where it is now.
Who knows if even today we would have smart phones?  If you actually think about the progression of phones before the actual iPhone was announced, every year they were making very incremental improvements that were sort of may make a slight software update.
The actual levels of games playable on those set of devices were incredibly weak compared to what we have available now on our devices, and I think that it is only now since we have these smart phones market came to be that every year we have come to see the performances double, triple and really leap forward in terms of technology and multiple things we can now do with these devices.
This is all because of apple, I am going to be straight forward with what I am saying, android have obviously sped up the process in recent years but I think that it really does boil down to Steve Jobs and his team behind him at the time of the official release of the original iPhone.
Apple have made a lot of progress since the first iPhone came out, their software have evolved overtime; from iOS 1 to iOS 8.  Although it may seem to some that there have only really been one big change which came in the iOS 7 that changed the way the iPhone looks.
But to be honest, there have been a lot of big improvements throughout, I think that a lot of these software innovation has actually come beside the new iPhone releases, they have actually added useful features at every single stage of the iPhone cycle.
It is probably the first time the screen size has really taken the big step forward is with the iPhone 6 and the iPhone 6 plus which has been recently been released and they have sold amazingly.
I got to learn that on the launch day there have been some iPhone that has been sold online for over $1000.00 just because of avid apple fans really wanted to get their hands on them and that was one of the only way.
So the new iPhone 6s or the iPhone 7 is something that I really have high hopes for, I think that looking at what they have done with the apple iPad air 2; they can really make a thin device, apple really know what they are doing here in terms of engineering.
Somehow with the iPad air we thought it was impossibly thin, and yet apple managed to literally double the performance, increase the GPU performance by around 40% and still make it slimmer!  It is truly a fascinating feat in engineering by apple.
In the next iPhone, I personally do not want to see a higher resolution display, I don’t necessarily want to see a lot of gimmicky new features, I don’t want to see enhanced fingerprint sensor control and that kind of thing.  The top things I really want to see are first and foremost:

I think that is something that a lot of the iPhone family is missing and they really do; you really feel it when you switch from an android device because it is a really good feature.

I think that the camera lens really needs to take a step up in terms of size. There is only so far that many mega pixel can go before they start to become limited by the size and quality of the sensor.

I think that apple should really increase the speaker quality.  Considering the iPhone and the apple iPod set of line is basically their trademark and their whole flagship music listening device line, I think that they should really pay more attention to how music sounds so I think that they should build in a real top notch equalizer; probably a digital amp as well to improve the sound quality too, its therefore optimal to add.

The amount of people I see with shattered/smashed iPhone screens its ridiculous, even iPhone 6 and the 6 plus; none of them have really stood the test of time like a lot of android devices have.
I think there is really one place apple needs to work on.  The device does not need to be impossibly thin nor so light that you can barely feel it in your hands, it needs to be strong enough to stand out two years and more so you can enjoy your phone for longer.
This was just my thought on the next new phone that apple will come out with and what I really would love to see and I think that many apple users will share the same opinion as well.
So what do you think?  Do you agree with me on this one or is apple just great as it is?  Let me know your thoughts by leaving a comment below and I will personally engage in less that 48 hours.  Once again thank you for visiting and I hope that you did find the page informative and necessary.