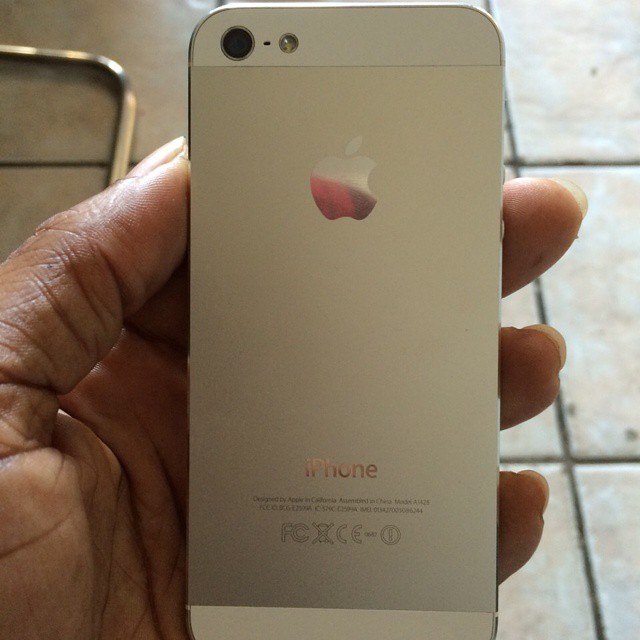 Looking to make a decision on purchasing your new iPhone? Today I want to talk to you about the iPhone 6 and iPhone 6 plus, these are two new products we have never seen before in the terms of size, I mean 4.7 and 5.5 inches, that’s a big step up from the original iPhone 3.5 inch display and of course there is a reason for it,  Apple wants to share market share with android, Bring users over so it’s totally understandable.

However, for people who want to buy these products you are going to be deciding, should I buy the iPhone six or the iPhone 6+, so in this column I wanted to share with  you everything that is different between these two models; which one you should buy and why.
What was really interesting to me is that apple never actually really addressed us why they are releasing bigger phones and everybody really knows it’s  because Android is beating on the back door; they are releasing new products, they are dominating that part of the marketshare so Apple wants in and they want some of that success as well.
Now with these larger iPhones we are going to see a lot of androids users come in and start using iPhones. For a lot of these people who are reading, you may not have even used an iPhone before, it will be a new experience to you and it’s a unique experience. In this comparison I will go ahead and settle some of your doubts give me an idea of what you will be expecting with the new iPhone 6 and the new iPhone 6 plus.
When you do pick up the new iPhone six and the new iPhone 6 plus side-by-side you will notice that the size is the number one difference.

THE IPHONE 6
This 4.7 inch model is already a big step up from the 4.0 inch, there is a lot of extra screen space and I will get to my opinion at the end but it’s a really good in-between between a 5.5 and the 4.0 of the 5S.
The iPhone 6 features a 4.7inch IPS display, now in order to make up for the extra real estate apple did have to cram in more pixels service so we are going to be seeing a bump up in resolution to 1334 x 750 pixels and just so you know, that’s nothing special it has a 326 pixel density which keeps helps with retina spec.

Now the iPhone 6+ has a higher resolution, it’s at 1920 x 1080, of course it has a larger display. In a 1080 P display nowadays is not anything special.
Most smartphones  on the market have this resolution already, so the pixel density is a little bit higher at 401 so if you are viewing content, picture movies its going to be a little bit sharper on the iPhone 6 plus due to the extra pixels. Now aside from that there is really no different in displays.
Contrast ratio is almost entirely the same and other than the size and actual pixel density there is not much difference, its a matter of personal preference whether or not you want a larger display like an iPad mini mini or just the standard iPhone six display.
It was rumored that the display would be covered in sapphire or built with a sapphire crystal glass but unfortunately no one has been able to confirm that and apple did not at all mention that in their event so we’re just looking at a gorilla glass coating.
So the iPhone 6 plus with its larger 5.5 inch display is going to create a problem and that is when you are operating it with one hand.  Fortunately apple looked into it and they created a software solution and no way that it is new, it has been on the android platform for quite a while now.
Apple’s version is that you touch the home button twice and the whole screen is going to scale down halfway.  You are going to be able to use it with one handed operation.  It is neat, you don’t have to go out of your way and press something way up at the top of the screen, you just double tap and BOOM you can use it with one hand, this technology by the way is known as reachability.
So if you are looking to buy the iPhone 6 plus,  take into account its a very big phone, its going to be harder to store, harder to carry with you.  Take all of that into account, but if you absolutely need that size, I bet it is going to be an amazing phone for you.

THE NUMBER ONE FEATURE IS THE CAMERA

The number one feature that the iPhone six plus has over the iPhone six in my opinion is in its camera, apple decided to put real optical image stabilization inside of the iPhone six plus camera.  Now what this means is that when you are recording video you are not going to get any sort of shake, its going to be very fluid and very smooth, so what the iPhone 5s does and the iPhone 6 will do is use digital  image stabilization, its not going to have an actual motor in there stabilizing the camera, but it still does a good job.
I have no complains for the 5s but I know that the iPhone 6 plus will do it so much better.
So the iPhone 6 plus camera is definitely a better upgrade than the iPhone 6.  Optical image stabilization is a great feature that you will find today in the very best of phones.
Another major selling point of the iPhone 6 plus is its battery, because its a larger phone, there is a bigger housing, more room for a battery so apple did just that, they stuck a larger battery into the iPhone 6 plus.  Its rated somewhere around 2900 MAH versus 1900 of the iPhone six.
So what that translates to in actual daytime usage is very impressive, for a music playback that is 80 hrs versus 50 hrs.  3G talk time: 24 hrs vs 14 hrs, for video playback that is 14 hrs vs 11 hrs, standby time 384 hrs vs 250 hrs, that is about a 35 percent increase and that is impressive.
So for that extra $100 that you are going to be spending for the iPhone 6 plus, you are going to be getting a larger battery, a larger display and a better camera and there are a few other differences.  So the iPhone 6 plus they have s0me pretty clear advantages over the iPhone 6, again a better camera with image stabilization, it has a larger display a little bit sharper  and the battery life is much better.
Also it does have optimized software for it in order to compensate for the larger display and one handed usage, also I need to mention when you turn it to the side you will be able to use a lot of the application like you would as an iPad, the screen will be split usually.
You will be able to see a lot more on the display because it is larger.  So there is a lot to consider when you want to sway towards the iPhone 6 or the iPhone 6 plus.
Let me know your thoughts on which phone you think is better for you.  If you like you can also leave your own personal review on the page below and I will be happy to get back to you with comments as soon as possible.
If you are looking for the best prices on these phone you may visit Amazon and compare prices since you will have different sellers who are offering the same phones.