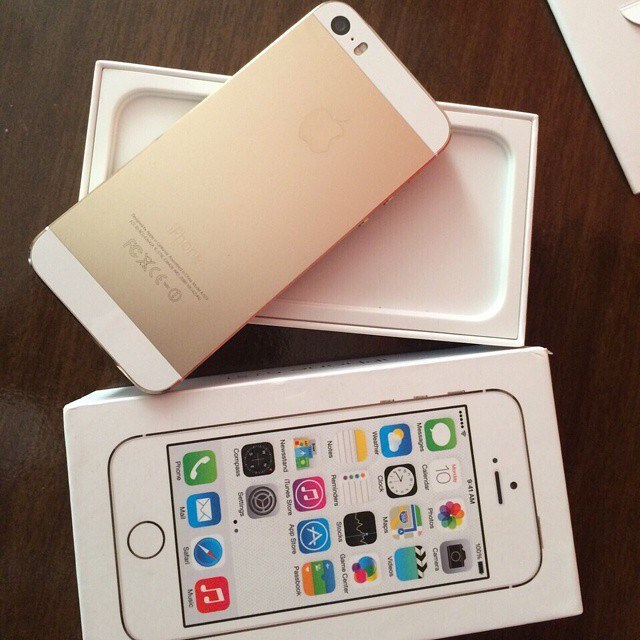 This is the review of the iPhone 6 plus, a big phone, the biggest iPhone ever released, and apple is betting that you are going to like the extra size.  With that being said, I am going to take a look at the design of this new iPhone 6 plus.  Now when you first pick it up, if you have never owned or used a phone like a samsung galaxy note or the LG g3, you may be shocked by the size and a lot of my friends were when I did let them borrow my iPhone, they were like kinda just turned off by it because it was so huge as they were using the iPhone 5s and below, but for me I have been using big phones over the past few years so for me it was not such big a deal to me plus its not too big; it is big but it is not too big.

Apple has tried to combat this extra size of this new iPhone 6 plus by making everything feel like one single piece and really taking the inner body to the next step, and for example if you were to put your finger in the middle of the display and just move it to all the way to the back of the phone you will find that your fingers are not going to come across any type of separation between the glass and the aluminum body.  Everything just feels like it is just melted together  and just makes for a very nice sensation when you are holding the phone in your hands but it doesn’t necessarily make the phone feel better to hold than other big phones on the market, and that is partly because it doesn’t have any texture, anything that your hands can really grip onto because everything is so smooth and kinda slippery but it does look really good and it does fit in your pocket a little bit better but I think that apple could benefit from having some texture back like the Samsung Galaxy note or just something on the hedges that you could really just hold onto.

For me personally, I have big hands so I don’t feel like I am going to drop it that much 🙂 but if you do have smaller hands or you are just concerned about it, the best bet would be for you to just go into a store and actually get your hands on the phone itself.  Some other changes about the design is that the power button has been moved from the top to the right hand side of the phone and right below that you will find the sim card slot, on the left hand side you will find the mute switch and also the volume buttons which have been made larger to make it a little bit easier to press on this bigger phone, and then on the bottom you will find your lightning port, the headphone jack and also the speaker.  Now the speaker has not been placed on the front like other popular phones like the HTC 1 and the new Moto X, but the speaker does sound louder, it does sound better than last generations but I do find myself often covering it up with my finger when I am playing games or watching a video, so apple could probably in the future make it a lot better by putting the speakers on the front.

Now another design characteristic of the iPhone 6 plus is that the camera is actually poking out of the back of the phone, so it is not flushed with the aluminum body, so this will be a legitimate concern if you ever happen to drop your phone that camera will actually be the first thing that could possibly come in contact with the ground before the rest of the phone does and that could lead to a breaking a little bit easier.

Well now on to the main reason why this new phone is bigger, its because it does have a 5.5 inch 1480p display and is rocking 401 PPI (Pixel per inch) so when you are gaming or watching a movie its going to be more enjoyable on this huge display and it really makes me feel like I don’t need to take my iPad mini a lot of places because I am going to be watching a movie and it is a big enough screen that I will be totally satisfied to sit there for a couple of hours and watch some type of video content on it.

Now if the screen size is still a little too daunting for you, apple has added a software feature that is called reachability, now reachability allows you to just simply just double tap the home button and it will bring whatever thats on your display down to the bottom of the screen so if you are on the home screen you will be bringing down the icons on the top to the bottom or if you are in settings it will bring the window down and you could still scroll through and pick whatever settings that you are looking for, also if you are in safari it makes it a little bit easier for you to tap those bookmarks that may be at the top.

Now the display wouldn’t be anything if it didn’t have the hardware that runs some of the latest games and software that you could take advantage of , so apple has added the 64bit AA processor alongside the new MA co processor to it, but it still only has 1 GB of ram.

So some more good things with the internals is that it does have voiceover LT so if you now have a carrier now that does not allow you to talk and also use data, this will fix all of that, and also it does have wifi calling, so if you are in a situation where you do not have a good cellular reception but you are able to connect to a wifi network, you can make or receive a call and once you walk outside and get to a better reception area you will automatically switch to your cellular network which is going to be a plus for people in that type of situation.